Alice Ho Seher, Director - Alice grew up in North Beach and graduated from UC Berkeley with a degree in English. She has a Master's Degree in Human Development with a Specialization in Leadership in Education from Pacific Oaks College. She also holds a Director's Permit. Alice has been involved in the Early Childhood field for over thirty years.  Alice and her husband have three children who attended Holy Name School, went on to St. Ignatius College Preparatory and two are now in college. She enjoys reading, yoga, hiking, watching the Golden State Warriors and spending time with her family and friends. 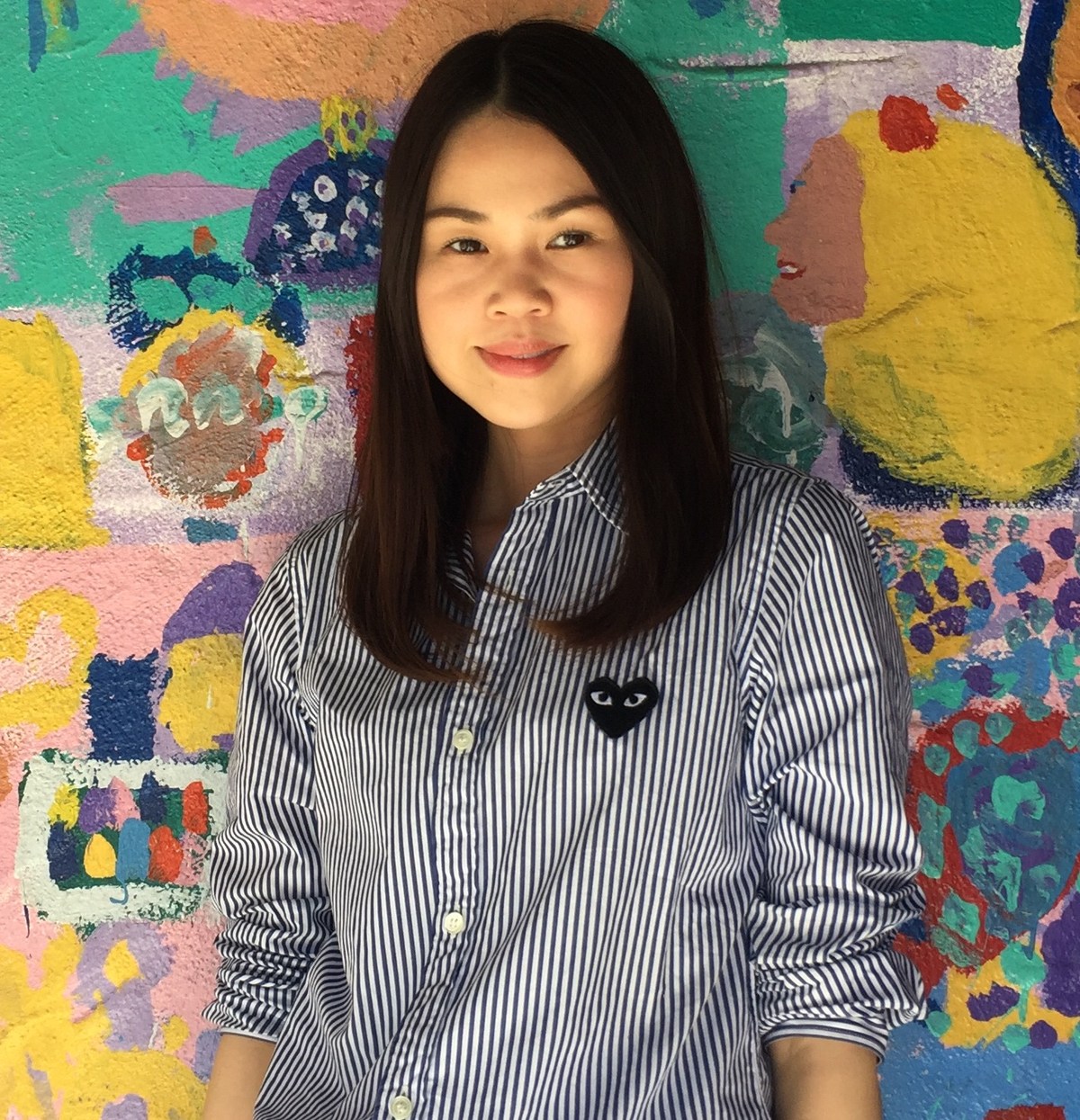 Ann Tse, Teacher's Aide - Ann was born in Hong Kong and raised in San Francisco. She studied fashion merchandising at City College.  In her free time, she enjoys cooking with her two boys. Ann is fluent in Cantonese and Mandarin. 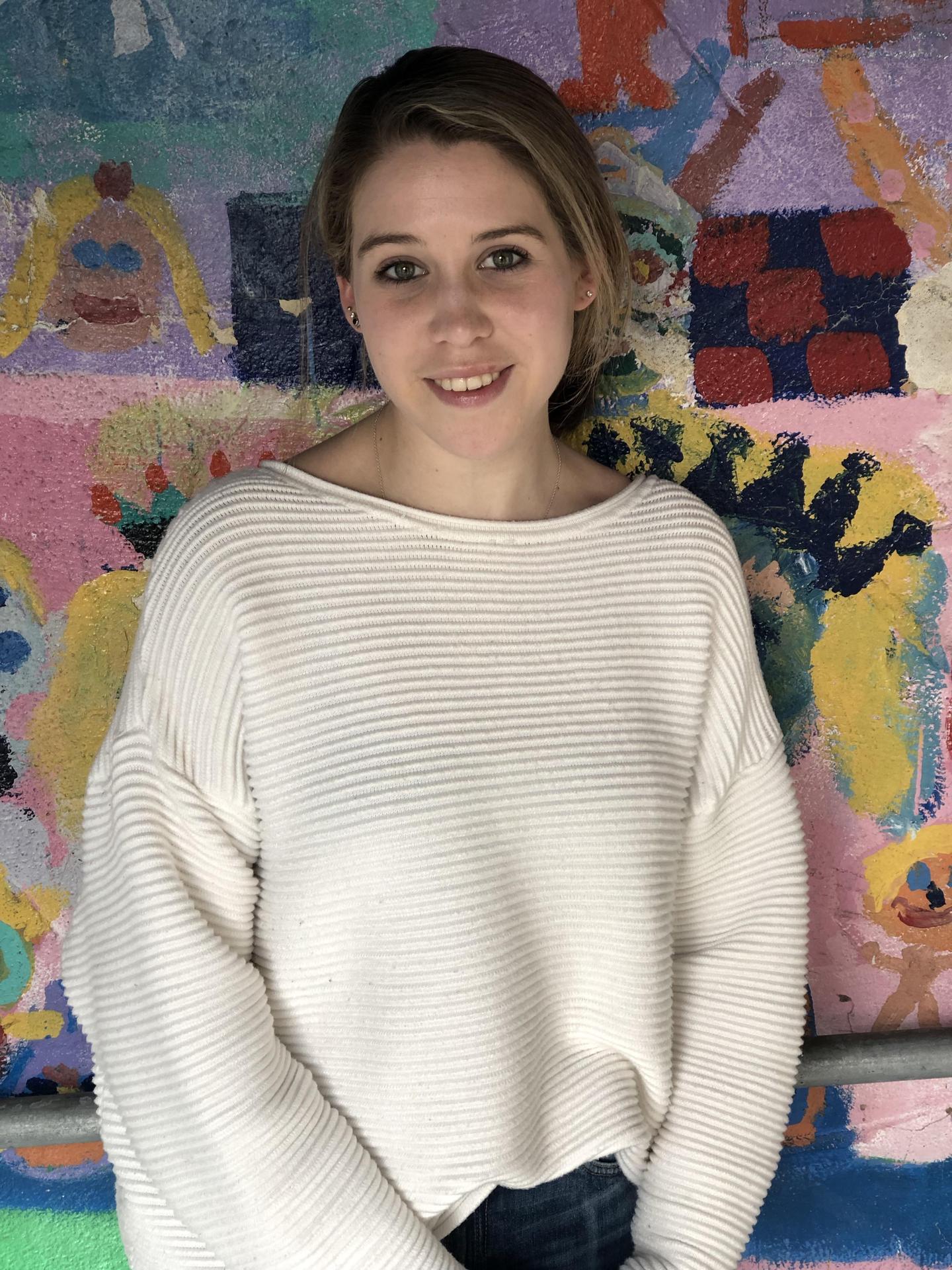 Jane Kaprosch, Teacher- Ms. Jane is a native to San Francisco. She attended St. Ignatius College Preparatory and recently graduated from Regis University in Denver, Colorado, where she received her Bachelor’s Degree in Multi-Subject Elementary Education, as well as achieving an endorsement in Special Education and Culturally Linguistic Diverse Education. In the Fall, she finished her Education Program and received her teaching license in Elementary Education. In her spare time, Ms. Jane loves to go for runs and hikes with her dog. She enjoys anything outdoors! 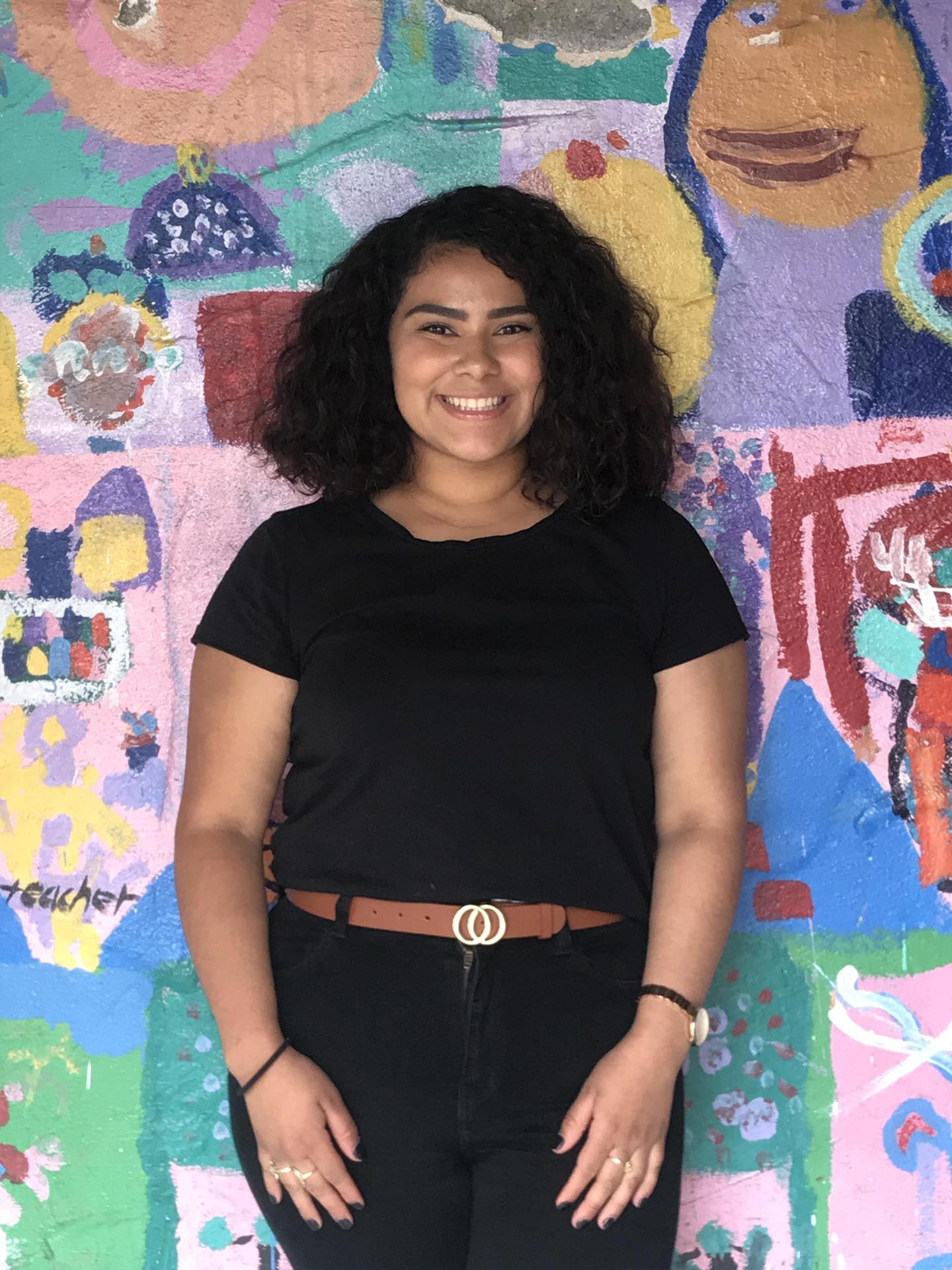 Joselyn Martinez, Teacher- Joselyn was born in San Diego and raised in Mexico. She has a Bachelor's Degree in Child ad Adolescent Development from San Francisco State University. In her spare time, Joselyn enjoys going to the beach, watching movies, and baking. 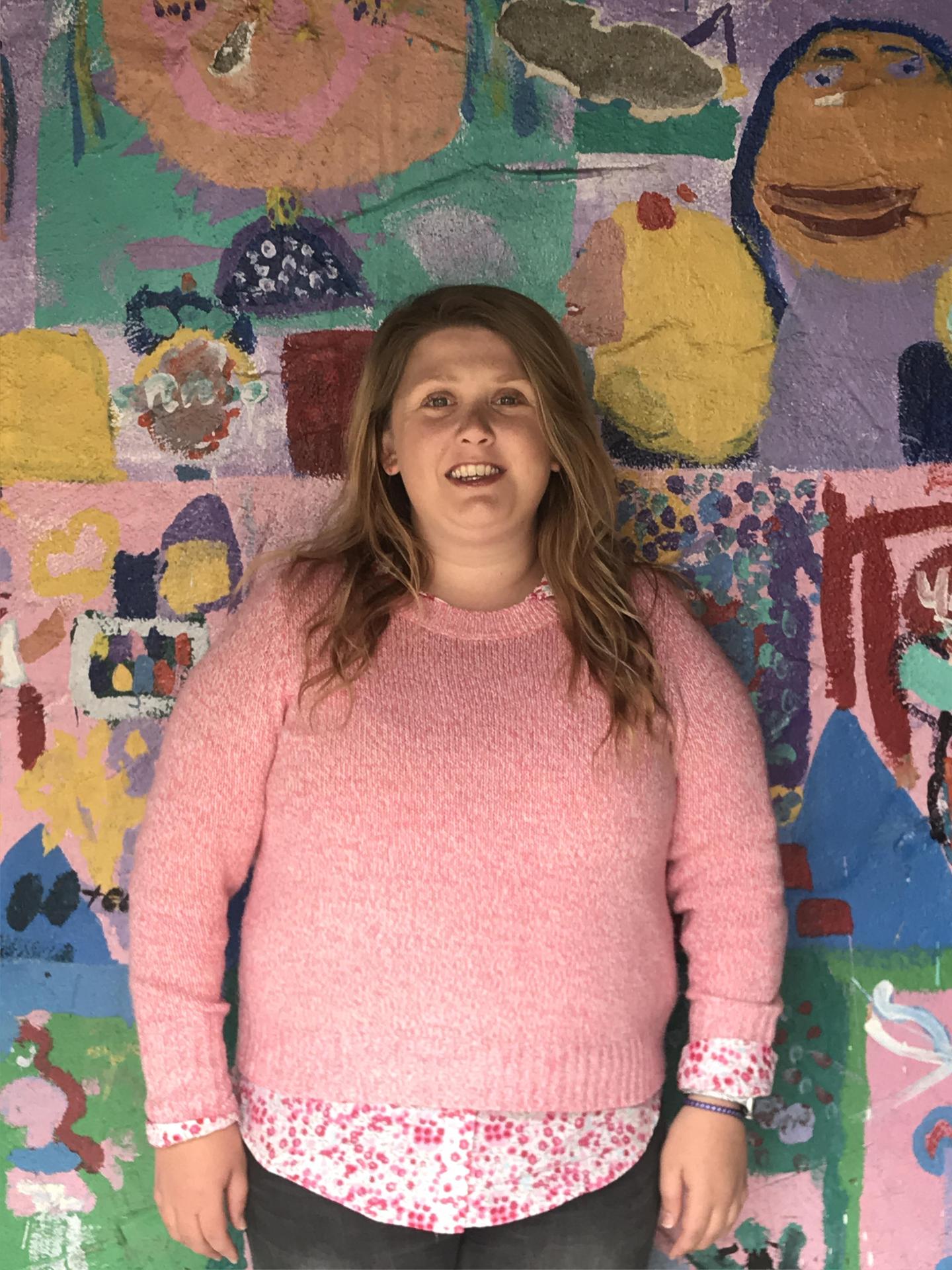 LeeAnn Crisman, Head Teacher- LeeAnn was born and raised in San Francisco, California. She is a 3rd generation native. She attended San Francisco State University and received her BA degree in Child and Adolescent Development. In her spare time she loves to bake, hike with her dog Lucky and can usually be found singing a Disney song!

Liz Ibalio, Head Teacher - Liz has a Masters in Teaching Reading from USF, a B.A. from USF and a teaching credential from SF State.  She has taught in SF public schools and Catholic schools for over twenty-five years.  Liz also has a Site Supervisor Permit.  Liz lives in San Francisco with her husband and three children, all of whom attended Holy Name School.  Her twin girls are now in high school.  She loves to spend time with Fred, her husband and her children, walking their dogs, riding bikes and baking goodies for friends and family. Ms. Liz and her husband can be seen around town trying new restaurants and coffee shops  with their children Jacob, Claire and Sophia. 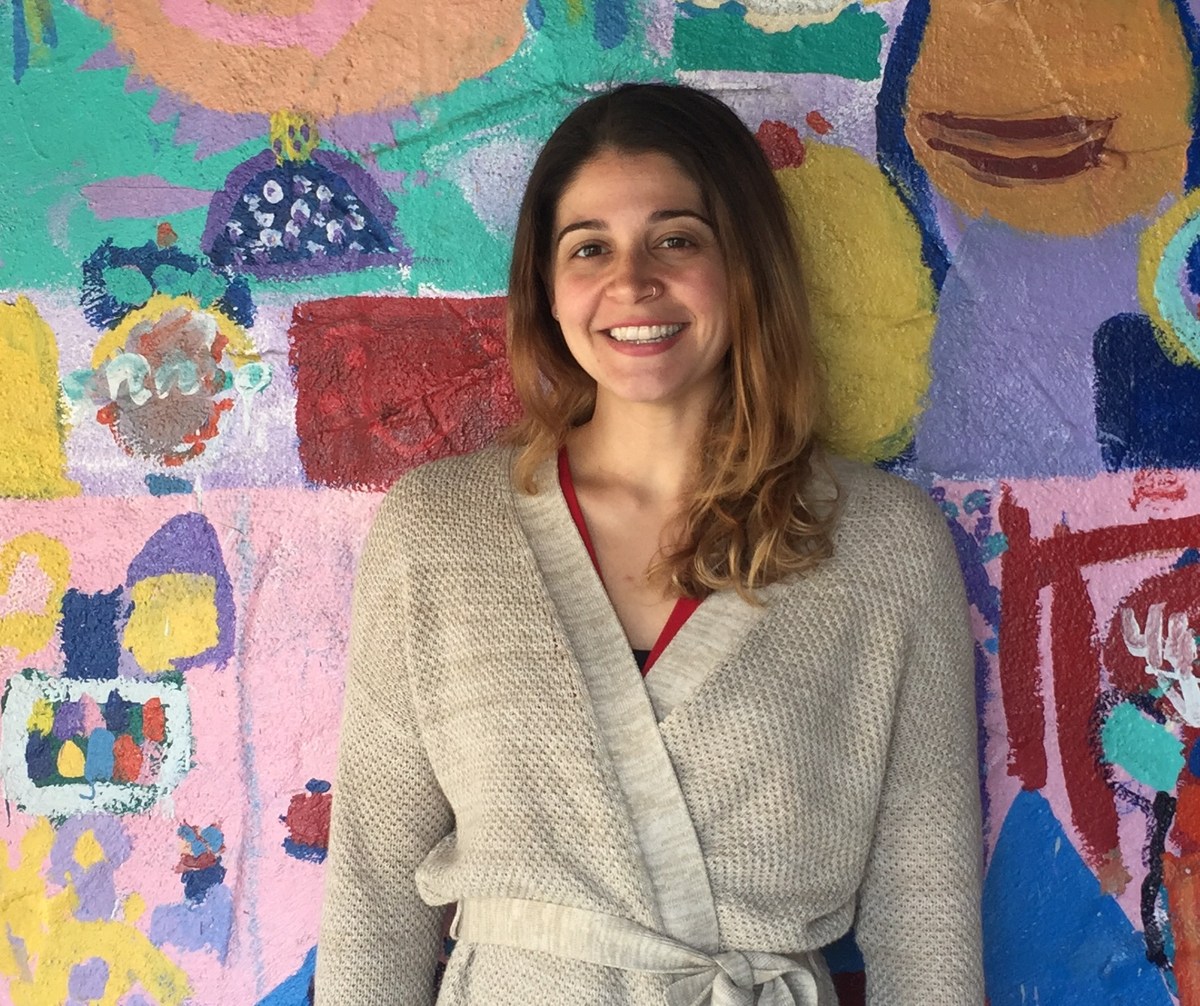 Lucy Ortiz, Teacher - Lucy Ortiz was born and raised in the Sunset district of San  Francisco. She received her bachelors degree in Liberal studies with an emphasis in  elementary school teaching from San Francisco State University. She started  teaching preschool in 2009. Lucy received her Site Supervisor Permit this year.  Lucy has worked in various preschool settings to further enrich her experience. In her spare time she enjoys physical fitness hobbies such as lifting weights, cardio kickboxing and boot camp classes. She is also a bay area sports fan rooting for the 49ers, Warriors, and Giants with her family and friends.

Marilu Renteria, Teacher - Marilu enjoys being a part of the Holy Name Preschool family!  Marilu loves teaching and has six years of experience working with toddlers, preschool, and Pre-K age. She completed her certificate in Early Childhood Education at Skyline College, holds a California Teacher permit, and is working towards completing her Site Supervisor permit. She earned her BA from SF State University and is  pursuing her teaching credential. Marilu’s hobbies include: going to the gym, hiking, cooking, traveling, and exploring the outdoors with her husband. 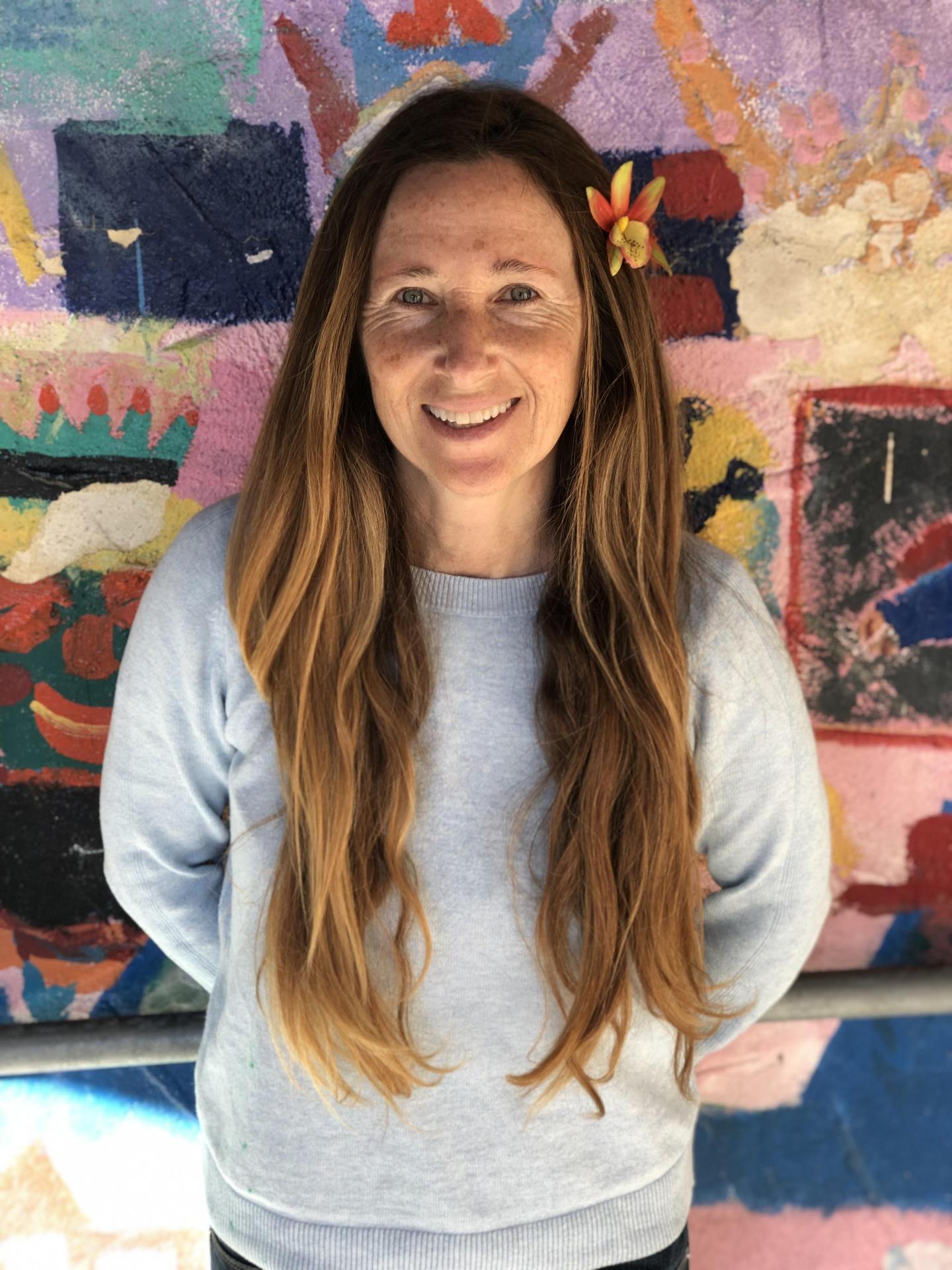 Sabrina Le Sueur, Teacher- Ms. Sabrina was born and raised in San Francisco.  She learned to play the flute and harp and attended the Conservatory of Music to study piano. She also joined a youth ballet company called Ballet Celeste, where she performed in  different countries. As an adult, she advanced to Theater Ballet where she taught dance to the youngest members. She has worked at a private K-8 performing arts school as an academic assistant and dance instructor. She holds an Associate’s Degree in Early Childhood Education and Liberal Arts. 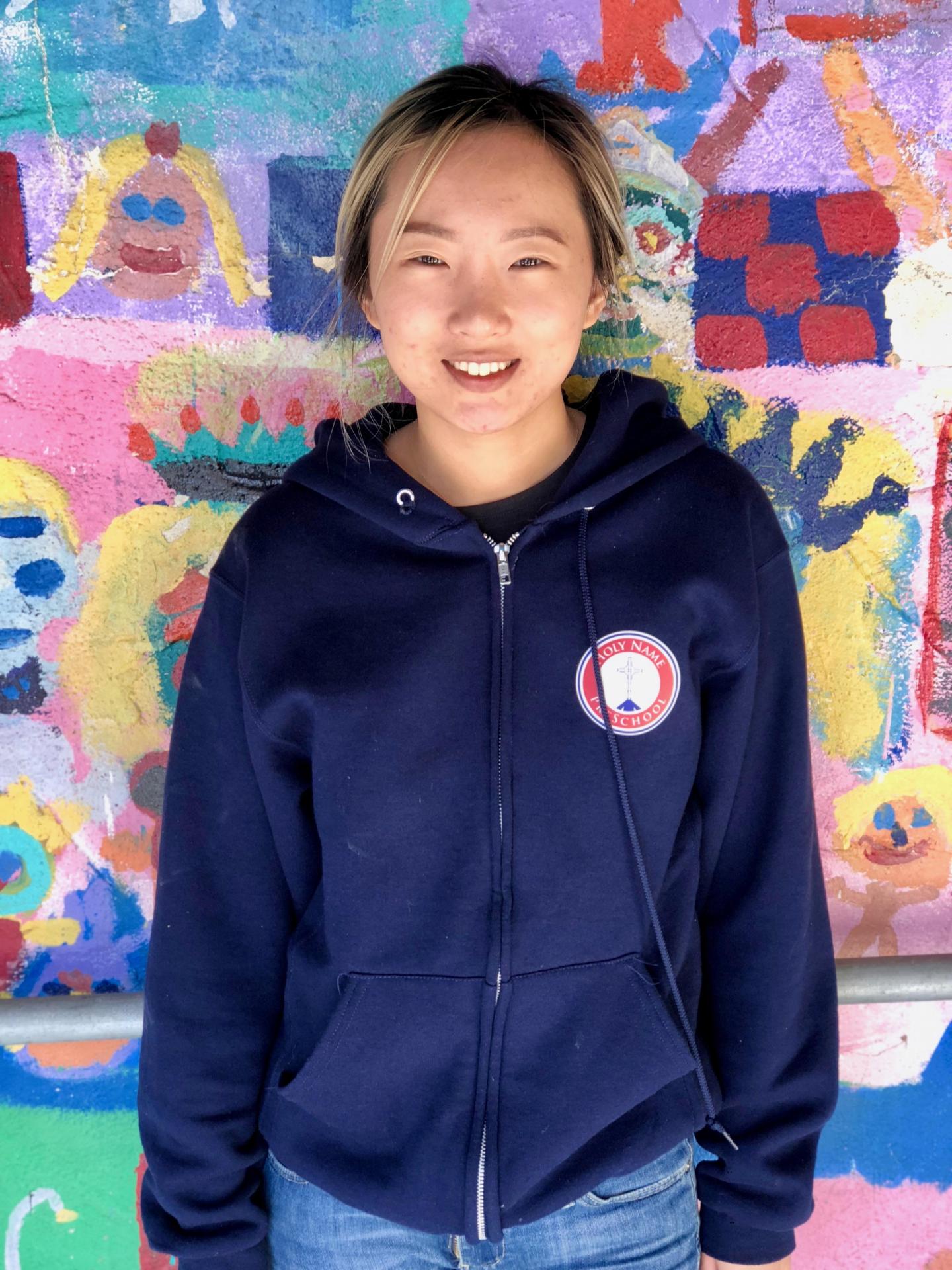 Sunjoo Kim, Teacher's Aide- Ms. Sunjoo was born and raised in South Korea. She is working on her BA in Early Childhood Education at SFSU and planning on minoring in Special Education. Sunjoo describes herself as a compassionate individual who believes that compassionate and empathetic teachers can make a positive difference in the lives of children. Sunjoo’s interests include: food, makeup, fashion, traveling, and music. 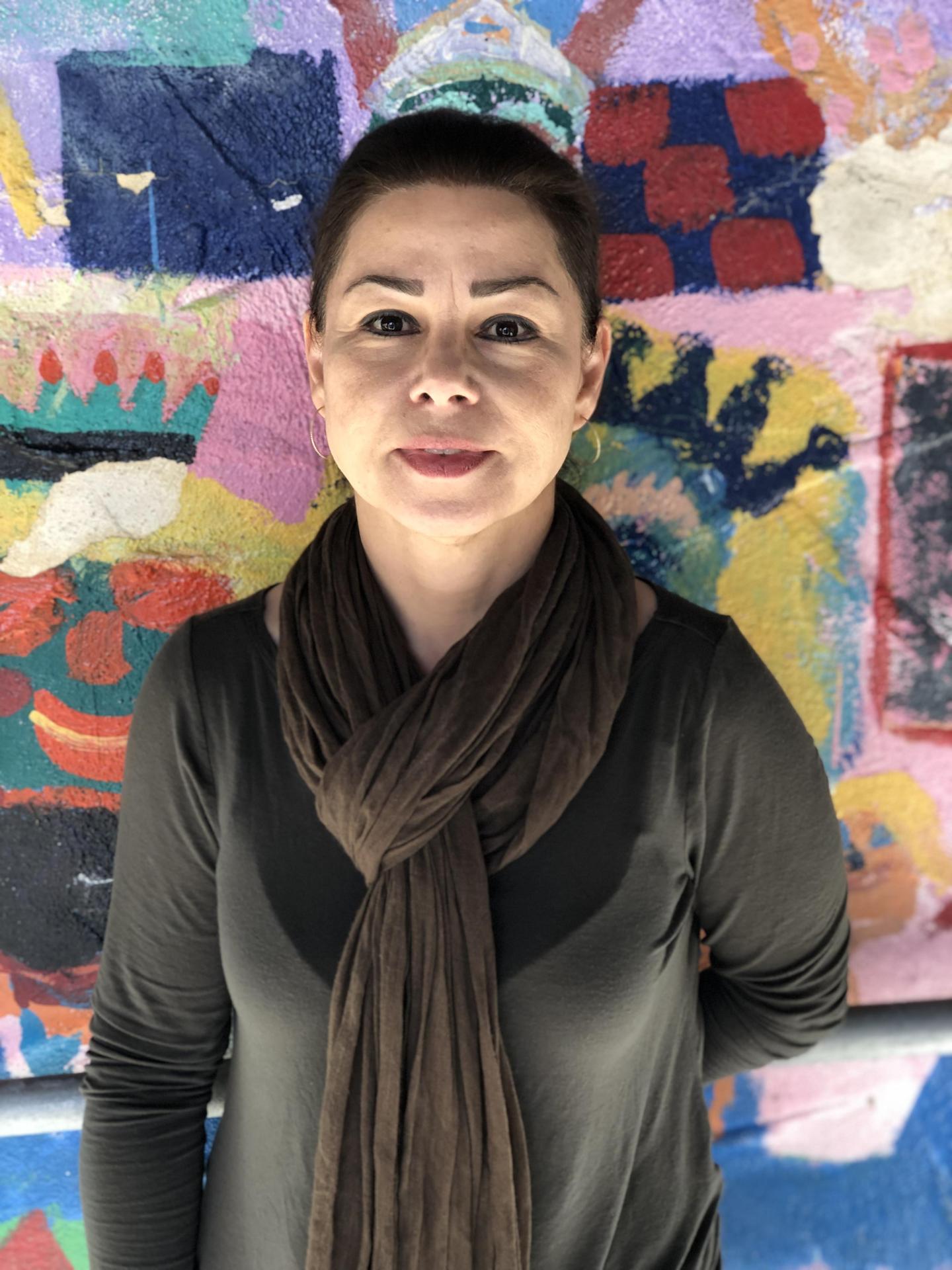 Tara Miller, Teacher- Ms. Tara has been living in San Francisco for over 30 years. She holds a Master’s Degree in Early Childhood Education from San Francisco State University. She also holds a Director’s Permit. She has been working with kids for over 20 years. She worked at Lakeside Preschool for 12 years. She has a son currently attending Junipero Serra High School and a daughter currently attending St. Stephen. She is fluent in Farsi. Tara enjoys traveling and cooking with her husband and her two kids.